See our latest gigs & book tickets at our Fatsoma Box Office, or become a label rep & help spread the word! 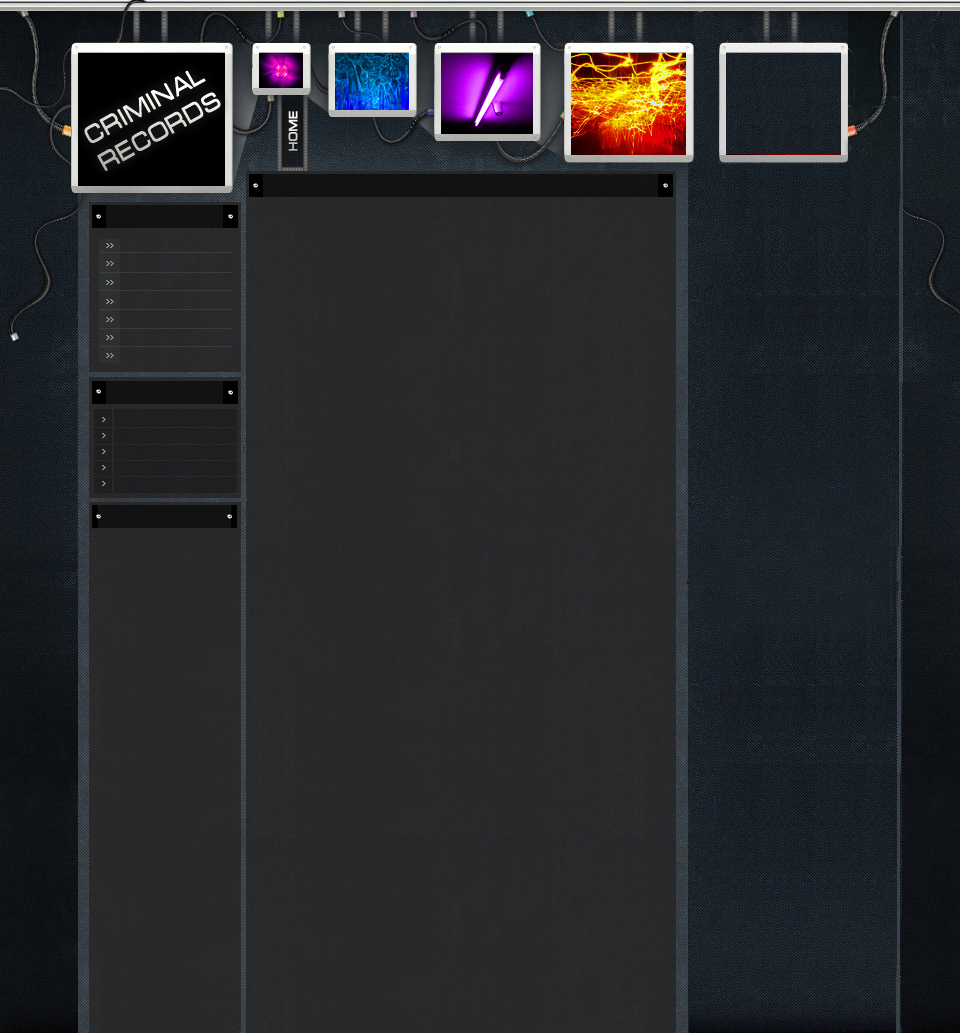 Join our mailinglist for backstage access and monthly updates (*required)

The Kut to support Danko Jones on ‘A Tour Supreme’ UK

The Kut nominated for Breakthrough Artiste 2019 in the Live UK Music Business Awards.

The Kut No. 1 on Under The Radar Bands of 2018 List for the second year running

The Kut charts Valley of Thorns at No. 7 in the UK Rock Albums Chart, and 6 other UK Charts.

The Kut announced Finalist for the UK Songwriting Contest